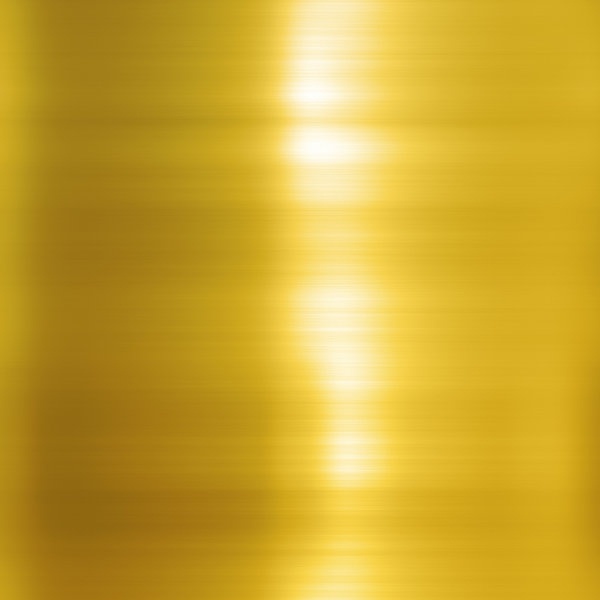 Born and raised in North Philadelphia, attended public school, graduated from Overbrook High School. Attended CCP (nursing prereqs), Harcum College (RN), and Chamberlain College of Nursing where I completed my (BSN). Primarily raised by my maternal Grandmother Ruth, who worked as a nurse for over 30 yrs, until she was diagnosed with Parkinson’s disease (PD). My Grandmother lost her battle to PD in 2007. “Educated Pretty Girls a.k.a. EPG” was created to encourage my daughter who started allowing her grades to decline in an effort to impress a boy. When I created the t-shirt for my daughter, I never envisioned it becoming a brand or movement. My goal at that time was to empower and inspire my daughter to put her future and education first! Shortly after I created the t-shirt, I was invited to speak to a few small girl groups and the response I received from the young ladies pulled at my heart. I simply spoke to the young ladies as I would my own daughter, but the reception was much different and appreciated. It made me realize how badly our youth needed the presence of positive role models. From these small yet monumental experiences, I realized that our youth are constantly struggling with a multitude of issues. You have youth who want to be smart but can’t handle peer pressure. The absence or lack of support, exposure to positive, successful individuals like myself, is not cool or the norm for them. I not only sell t-shirts, I mentor, educate, empower and inspire young ladies via fashion and mentoring, that being smart is cool and having a “P.R.E.T.T.Y.” (positive, respected, educated, tenacious, thoroughly, you!) character is vital to your success. I am currently working on establishing my non-profit so that I can dedicate more time to the youth and to arm them with the resources, support and services they need to succeed!

Educated Pretty Girls" (EPG) is a brand/movement created to encourage, motivate and inspire females to obtain their education, and to always maintain a P.R.E.T.T.Y. (Positive, Respected, Educated, Tenacious, Thoroughly, You!) character/personality. "EPG" believes that these two tenets, "education and character" are essential to your success!